Listening to Pictures: Art and Music in the Early Renaissance | Orlando Consort

Location
The Frick Art Museum Auditorium
Cost:
$25 for members | $35 for non-members | $10 for students
Description:
England’s superb vocal quartet, the Orlando Consort, leads a musical journey through masterpieces of Italian Renaissance paintings in the collection of The Frick Pittsburgh and other top museums.

This event includes an optional pre-performance talk at 3:15 p.m. by Professor Tim Shephard from The University of Sheffield. The performance begins at 4:00 p.m. and a meet-and-greet reception with the musicians follows at 5:00 p.m. Tickets include all events, as well as a complimentary glass of wine at the reception.
Register Now 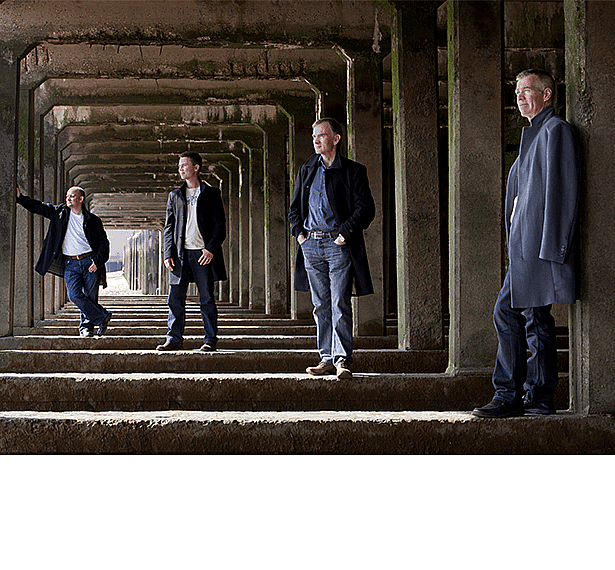 The project advisor is Tim Shephard, Professor in Musicology, University of Sheffield (UK).

After 35 years of performing together, Orlando Consort will perform one of their final performances at the Frick!

The Italian art gallery will be open for viewing before and after the programs.

This program is generously sponsored in part by Steve Pavsner and Judy Horgan.


About THE ORLANDO CONSORT

Formed in 1988 by the Early Music Network of Great Britain, the Orlando Consort rapidly achieved a reputation as one of Europe's most expert and consistently challenging groups performing repertoire from the years 1050 to 1550. Their work successfully combines captivating entertainment and fresh scholarly insight and the unique imagination and originality of their programming together with their superb vocal skills has marked the Consort out as the outstanding leaders of their field. The Consort has performed at many of Britain's top festivals (including the BBC Proms and the Edinburgh International Festival) and in 19 European countries, the USA and Canada, South America, Singapore and Japan.

The Consort's impressive discography for Saydisc, Metronome, Linn, Deutsche Grammophon and Harmonia Mundi USA includes a collection of music by John Dunstaple and 'The Call of the Phoenix', which were selected as Early Music CDs of the Year by Gramophone Magazine; their CDs of music by Compere, Machaut, Ockeghem, Josquin, Popes and Anti-Popes, Saracen and Dove and Passion have also all been short-listed. Machaut's Messe de Notre Dame and Scattered Rhymes, an outstanding new work by British composer Tarik O'Regan and featuring the Estonian Philharmonic Chamber Choir, was short-listed for a BBC Music Magazine Award.

The Consort is currently pursuing an epic project to record all the songs of Guillaume de Machaut for Hyperion; the first release (Le Voir Dit) was selected by New York Times critics as one of their favourite classical CD releases of 2013 and has since been followed by 8 much-praised recordings. Also on the Hyperion label are an anthology of music by Loyset Compere, a survey of 14th century English music, songs by Guillaume Dufay, and a survey of Florentine Renaissance music.

The Consort's performances also embrace the spheres of contemporary music and improvisation. To date they have performed over 30 world premieres and they have created striking collaborations with the jazz group Perfect Houseplants and, for a project exploring historic Portuguese and Goan music, the brilliant tabla player Kuljit Bhamra. The Consort is privileged to perform not only in grand modern settings, including New York's Carnegie Hall, the new Boulezsaal in Berlin, and at the Salzburg Festival, but also in stunning historical settings such as the Alcazar in Seville, the Baptistery of St John adjacent to Florence Cathedral, and at the Odeon of Herodes Atticus in Athens. The group continues to enjoy a busy international schedule that includes performances of its critically acclaimed soundtrack of music from Joan of Arc's lifetime that accompanies Carl Theodor Dreyer's silent film masterpiece La Passion de Jeanne d'Arc.

Professor Tim Shephard studied Music at the universities of Manchester and Nottingham, and Art History at the Courtauld Institute of Art. Before entering academia he was a professional cellist and cello teacher. He has taught at the universities of Nottingham and Oxford, arriving at Sheffield in 2012. Tim held a Junior Research Fellowship at Worcester College, Oxford in 2011-12, and from 2012-16 was Visiting Research Fellow at the Centre for Music, Gender and Identity, University of Huddersfield. From 2014-17 he led the major research project 'Music in the Art of Renaissance Italy c.1420-1540' funded by the Leverhulme Trust. He currently holds a parallel, status-only appointment as Associate Professor of Art History at the University of Toronto.
See & Do 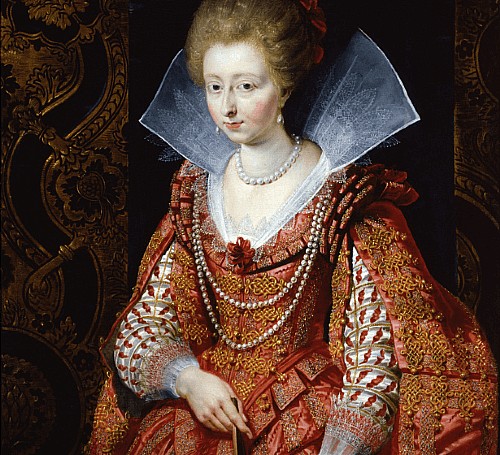 Enjoy the Frick's collection of historic and contemporary painting and decorative arts alongside tra...
Feb 23