Van Gogh, Monet, Degas dazzled audiences with masterpieces from every important school of French art from Romanticism through the School of Paris. A number of works included in the exhibition were only recently given to the Virginia Museum of Fine Arts and have not been seen publicly for a generation.

The Frick was the first of a select group of museums to present this touring exhibition, which included three works by Vincent Van Gogh (1853–1890): The Laundry Boat on the Seine at Asnières (1887), Daisies, Arles (1888), and The Wheat Field behind St. Paul’s Hospital, St. Rémy (1889). Claude Monet (1840-1926) was represented by four works in the show, including a large, late work capturing the dazzling irises in his garden at Giverny, and 10 works by Degas (1834-1917) were featured—including the artist’s most famous sculpture, The Little Dancer.

Renowned as one of the great collectors and philanthropists of the 20th century, Paul Mellon’s lifelong love of art resulted in extraordinary gifts to three institutions he held dear: the National Gallery of Art, Yale University, and the Virginia Museum of Fine Arts. Mellon served as a Trustee of the Virginia Museum for an unprecedented 41 years, from 1939-1979, and in 1985 was instrumental in the construction of a new wing to house his collection of British, American and French sporting art and works by French artists of the Romantic, Impressionist and Post-Impressionist periods.

Paul Mellon was the son of Henry Clay Frick’s close friend and colleague, Andrew Mellon (1855-1937). Both Frick and Andrew Mellon became known for their legacies as art collectors, the roots of which were formed when they traveled to Europe together in 1880. Paul Mellon grew up in this milieu of collecting and philanthropy and was an avid collector throughout his life.

Exhibition organized by the Virginia Museum of Fine Arts.

The Pittsburgh presentation of this exhibition was made possible through the generous support of the Richard King Mellon Foundation.

Additional support was provided by the Allegheny Foundation. 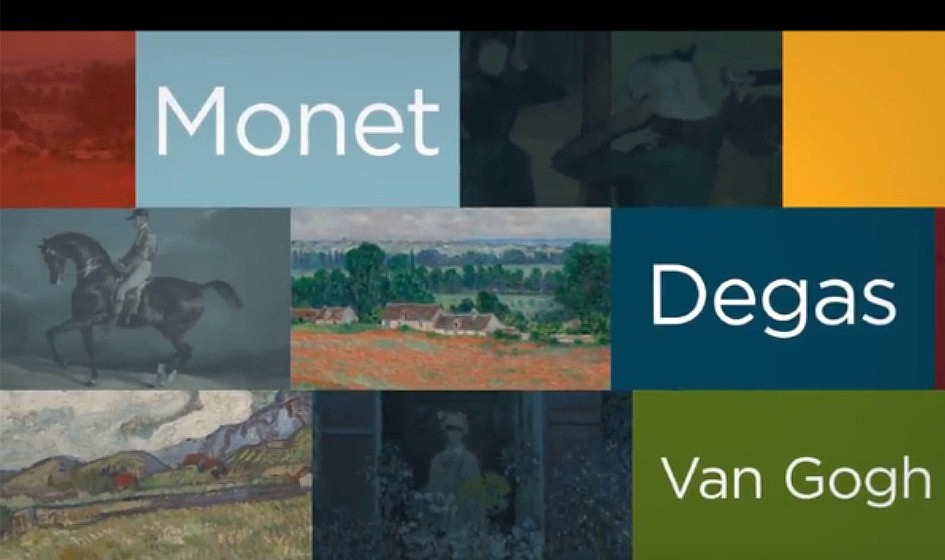 Right now at the Frick