A Peek Inside the Frick Family Medicine Cabinet

A Peek inside the Frick Family Medicine Cabinet

Be honest—how many of you have ever taken a peek into someone else’s medicine cabinet? Or at least wanted to?
Well now’s your chance to see what the Frick family used to treat what ailed them.

Even for families of means in the Gilded Age, health care options were limited, and doctors had few diagnostic tools. The stethoscope had only been in use just 1819, and the x-ray wasn’t invented until 1895. 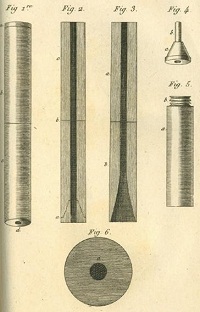 An early drawing of the stethoscope and Hand mit Ringen (Hand with Rings): print of Wilhelm Röntgen's first "medical" X-ray, of his wife's hand, taken on 22 December 1895 and presented to Ludwig Zehnder of the Physik Institut, University of Freiburg, on 1 January 1896
Germ theory was just gaining acceptance, and many hospitals didn’t start using disinfectants until after the Civil War. As a result, most 19th-century healthcare practices relied almost exclusively on cataloging symptoms and comparing them with those of similar ailments—and families often turned to one-size-fits-all cure-all treatments called “patent medicines” (which is really a misnomer because they weren’t actually patented at all!) Not surprisingly, a major ingredient of many of these patent medicines was alcohol. Other ingredients were often “exotic” infusions of herbs and other plants. Many concoctions were fortified with morphine, opium, or cocaine. Since there was no regulation on ingredients, the effectiveness of the medicines was questionable at best.

Newborn dosing suggestions for opium in a solution of 46% alchohol. 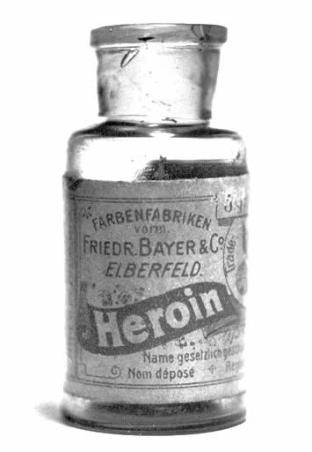 A bottle of Bayer's Herion. Between 1890 and 1910 herion was used as a non-addictive substitute for morphine. It was also used to treat a strong cough. 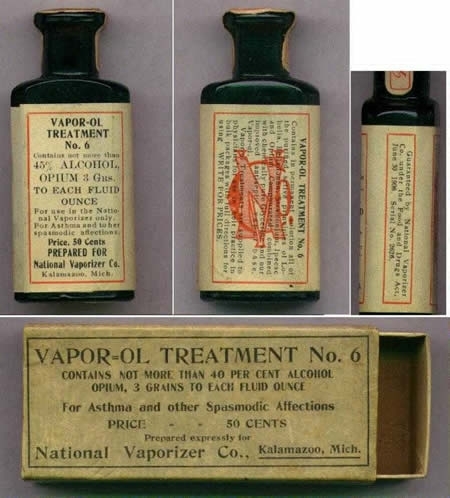 Believe it or not, there are a number of early patent medicines that are still on the market today, albeit with modified ingredients and health claims. These include Anacin, Bayer Aspirin, BC Powder, Doan’s Pills, Geritol, Goody’s Powder, Luden’s Throat Drops,  Philips Milk of Magnesia, and—everyone’s favorite—Vick’s VapoRub. 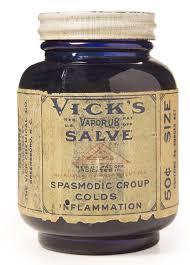 Health in the Family’s Hands

With formal medicine having little to offer patients facing day-to-day maladies, this put families in the position of treating much of what ailed them at home, and these medicines gave people some means to do this. For example, the Frick family medicine cabinet contained a wide array of at-home treatments for ailments ranging from stomach upset to headache relief to colds. They had skin remedies for dryness, freckles, and sunburn (the Fricks were fair-skinned). They had bandages and antiseptics, dental powders, deodorants, cathartics, homeopathics, and even a neti pot. 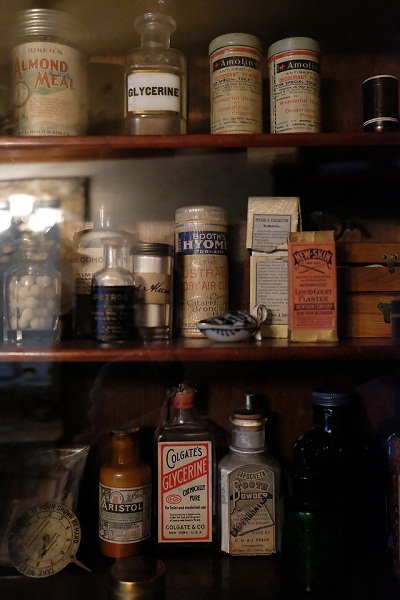 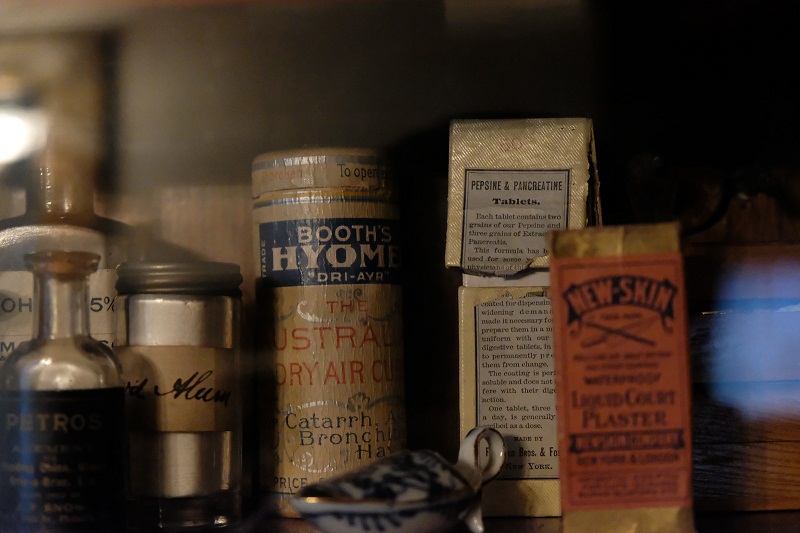 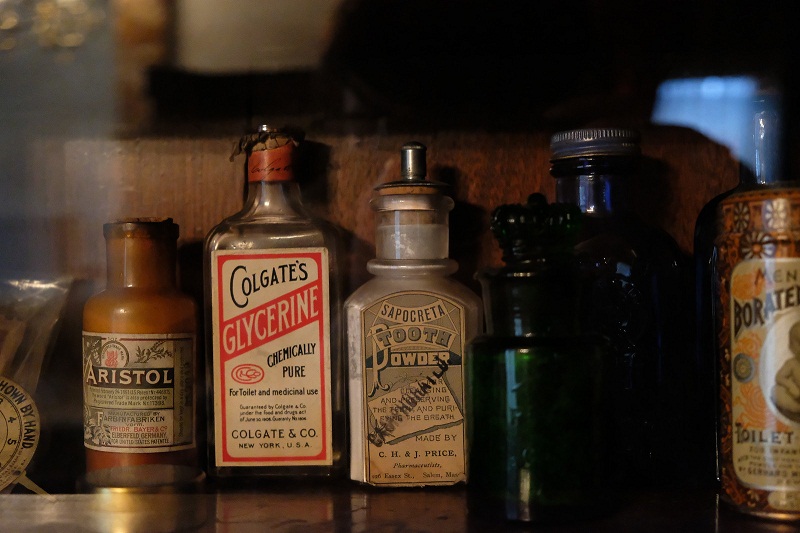 How many medicines do you use every day date back to the Gilded Age—or earlier?
Our Story 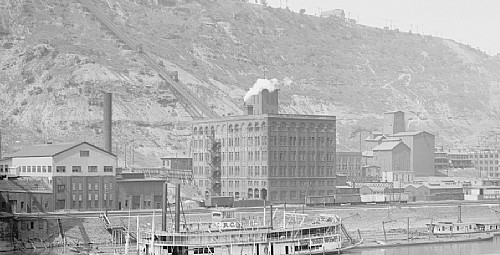 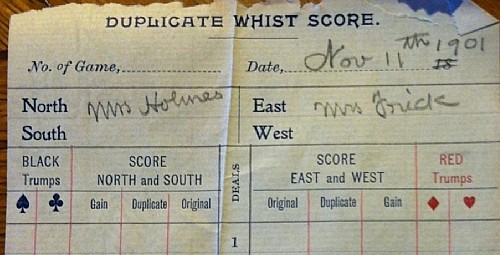 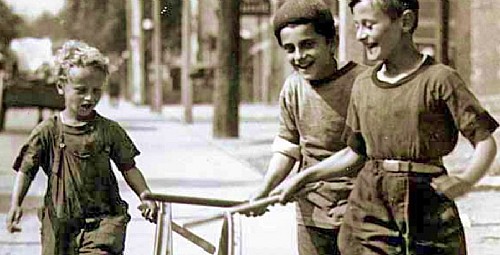 Previous Story: The Playhouse
Next Story: A Vertical City