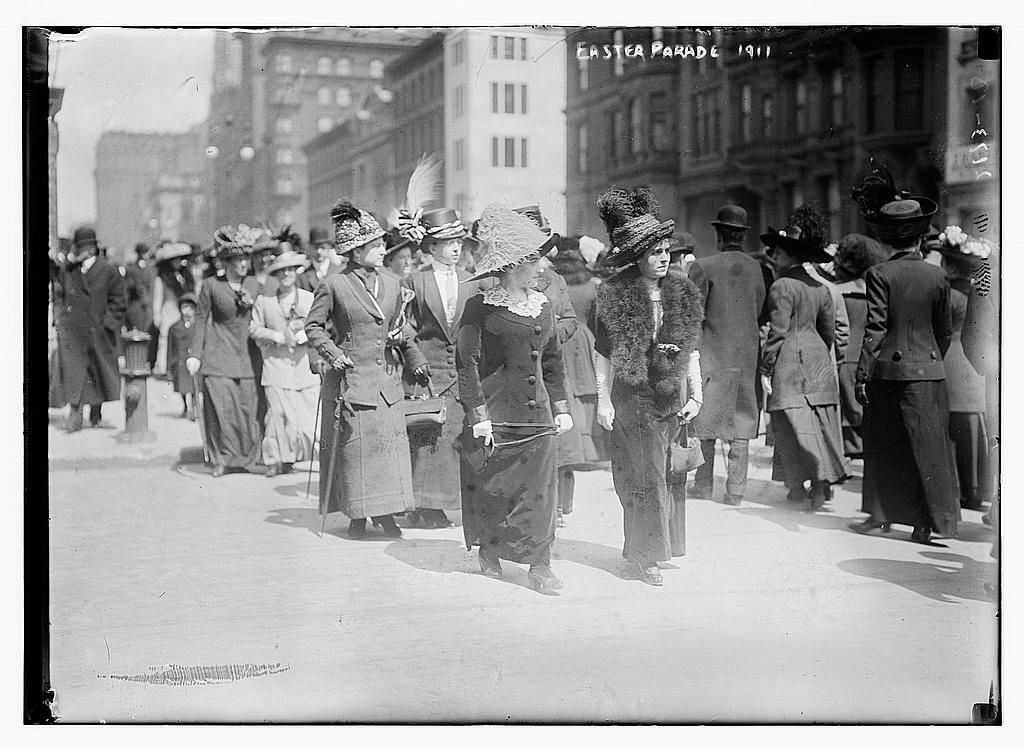 It’s the iconic fashion statement of the Gilded Age: floor-length full skirts balanced by an enormous picture hat adorned with strikingly arranged feathers. But this look came not just at a steep price in the shops; it also exacted a punishing toll on the world’s bird populations.

While the Western millinery trade had been using feathers as adornments for hats and hairpieces for decades, the trend reached its peak—though, for birds, one could say nadir—in the decades prior to the First World War.

Ostrich plumes were perennial favorites, and, despite their size, they were one of the more sustainable choices, as the birds were farmed and their feathers plucked up to twice a year, not requiring any culling of the birds themselves. South Africa was the center of the world’s ostrich plume industry. 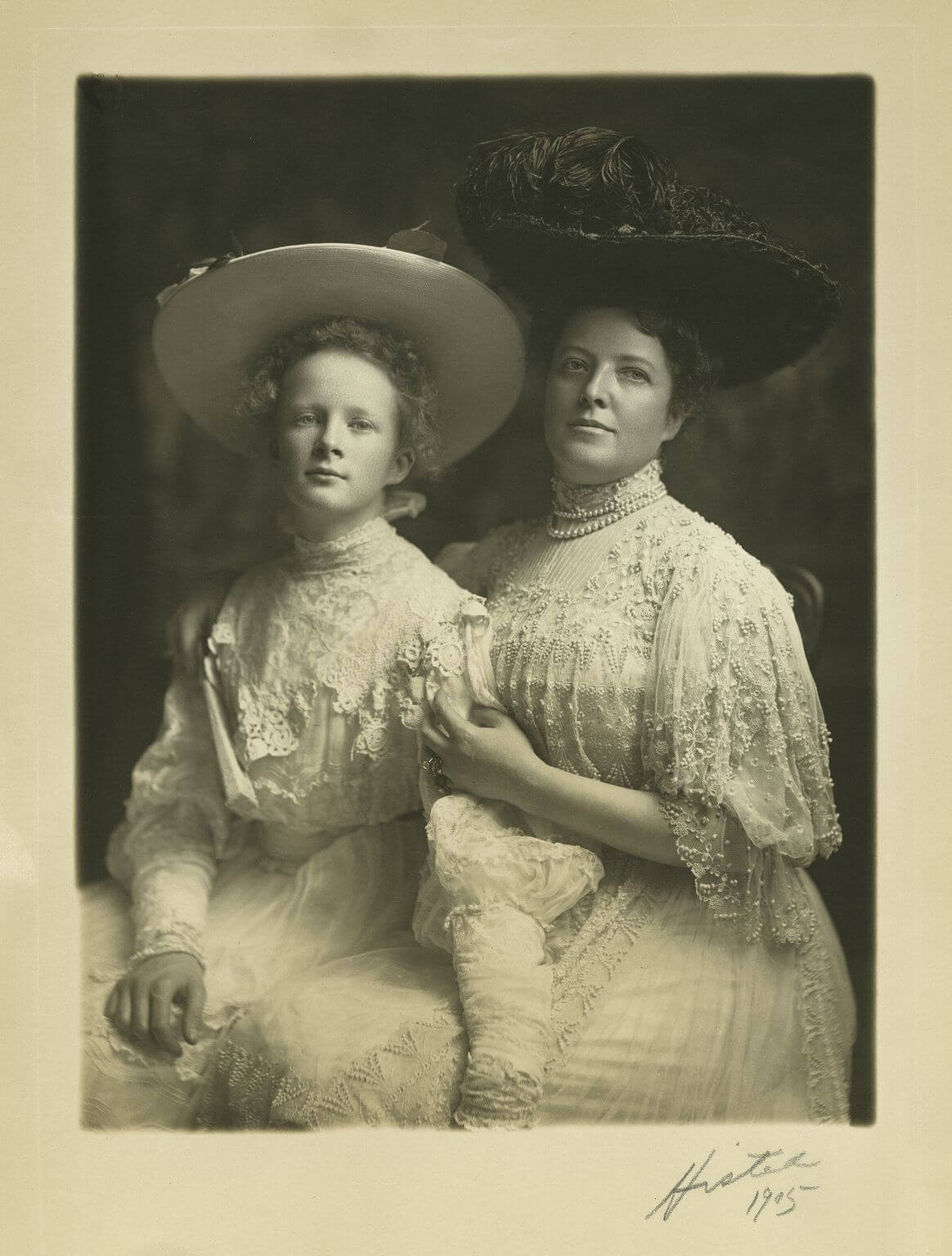 While ostrich plumes could be harvested without harming the birds themselves, other species were used on hats in their entirety. Whole songbirds, owls, wading birds, and even corvids could be seen atop hats across the Western Hemisphere. As with fabric choices and dress styles, hat adornments also changed with the seasons. The spring and summer brought more demand for the brightly-colored plumage of exotic, tropical birds—referred to in the industry as the 'fancy-feather trade'. 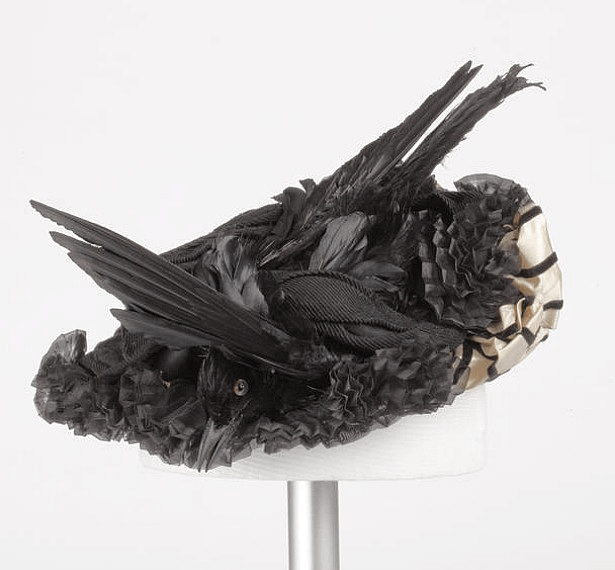 This circa 1890s hat featuring a whole American crow or fish crow belonged to Mrs. Frick and was likely worn during periods of half-mourning.

Obtaining feathers for the fancy-feather millinery trade was a global process. Producing enough birds to satisfy the demand involved large-scale hunting expeditions, during which hundreds of birds would be harvested at a time. Hunters in South American, African, and Asian countries relied on the knowledge of natives to lead them to their bounty. Birds would be shot with dull arrows, so as not to damage the feathers, and then the harvested bird skins would be smoked to preserve them before being shipped off to market. 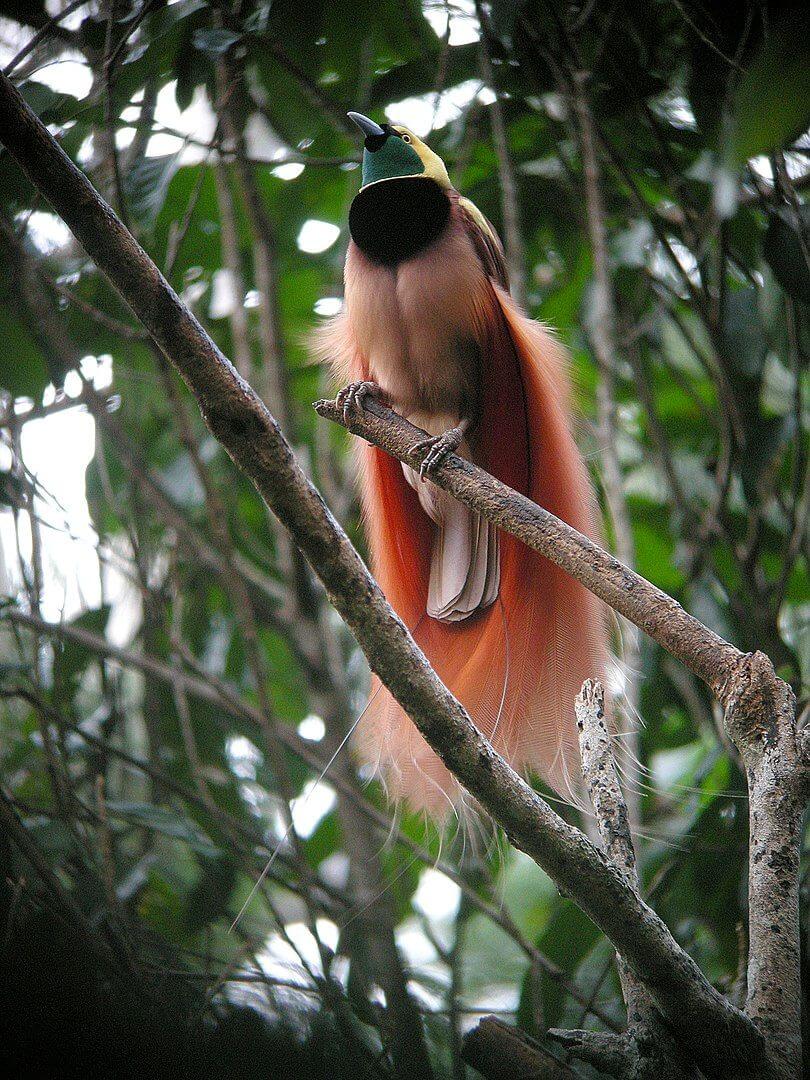 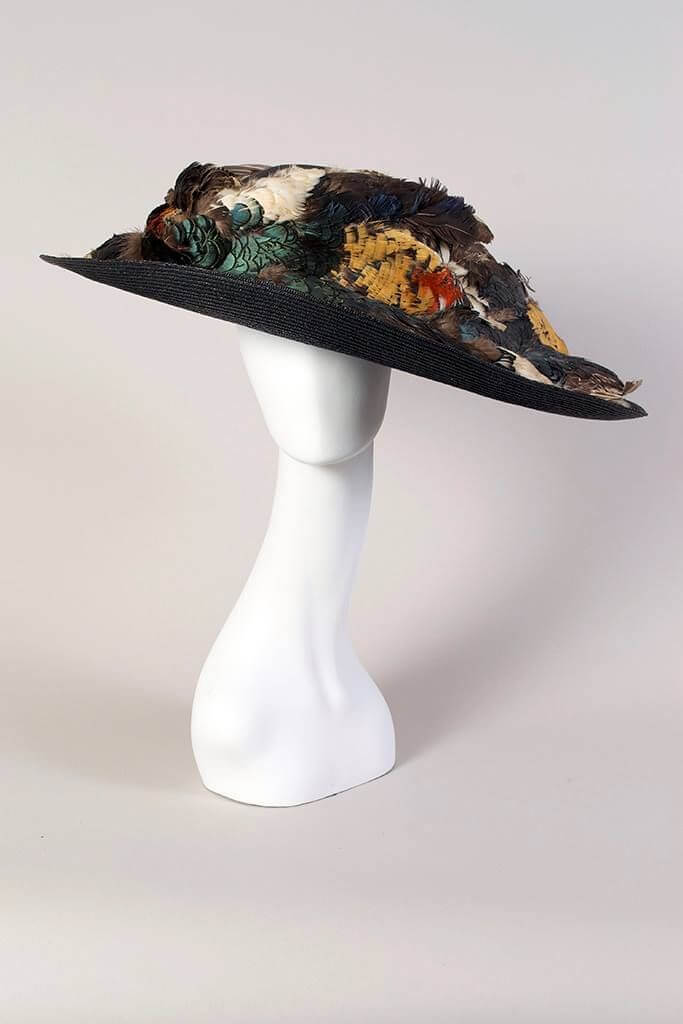 In many species, only the males were hunted for the trade, as their feathers are generally more colorful and showy—the most prominent examples being male pheasants and birds-of-paradise, which were highly sought after for their feathers' unusual textures and colors. In some species, however, the coloration of males and females is identical, and so both sexes were hunted extensively, which led to the near-extinction of the great egret and snowy egret. A few species, such as the Carolina parakeet—the United States' only native parrot species—ultimately did not survive the fancy-feather craze. 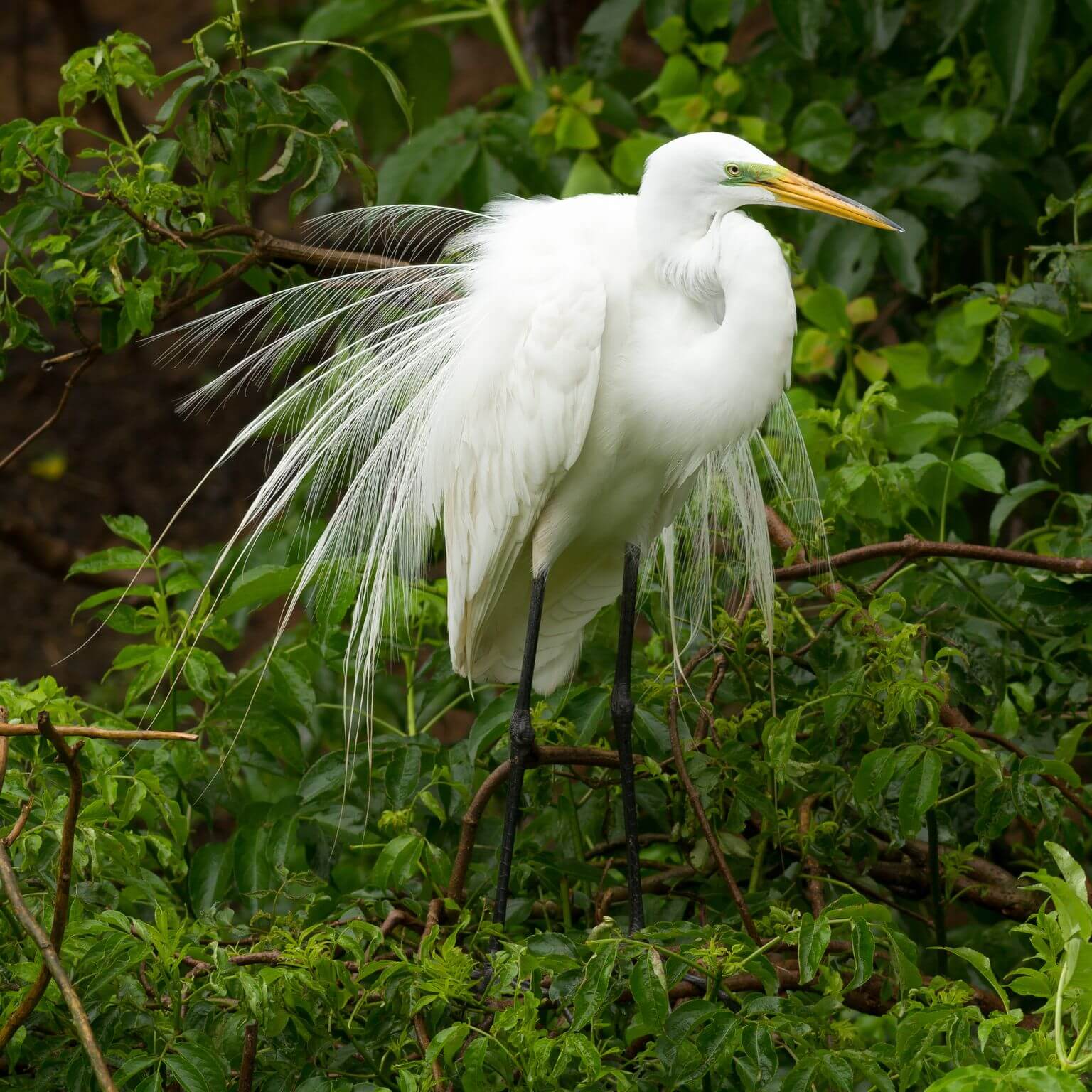 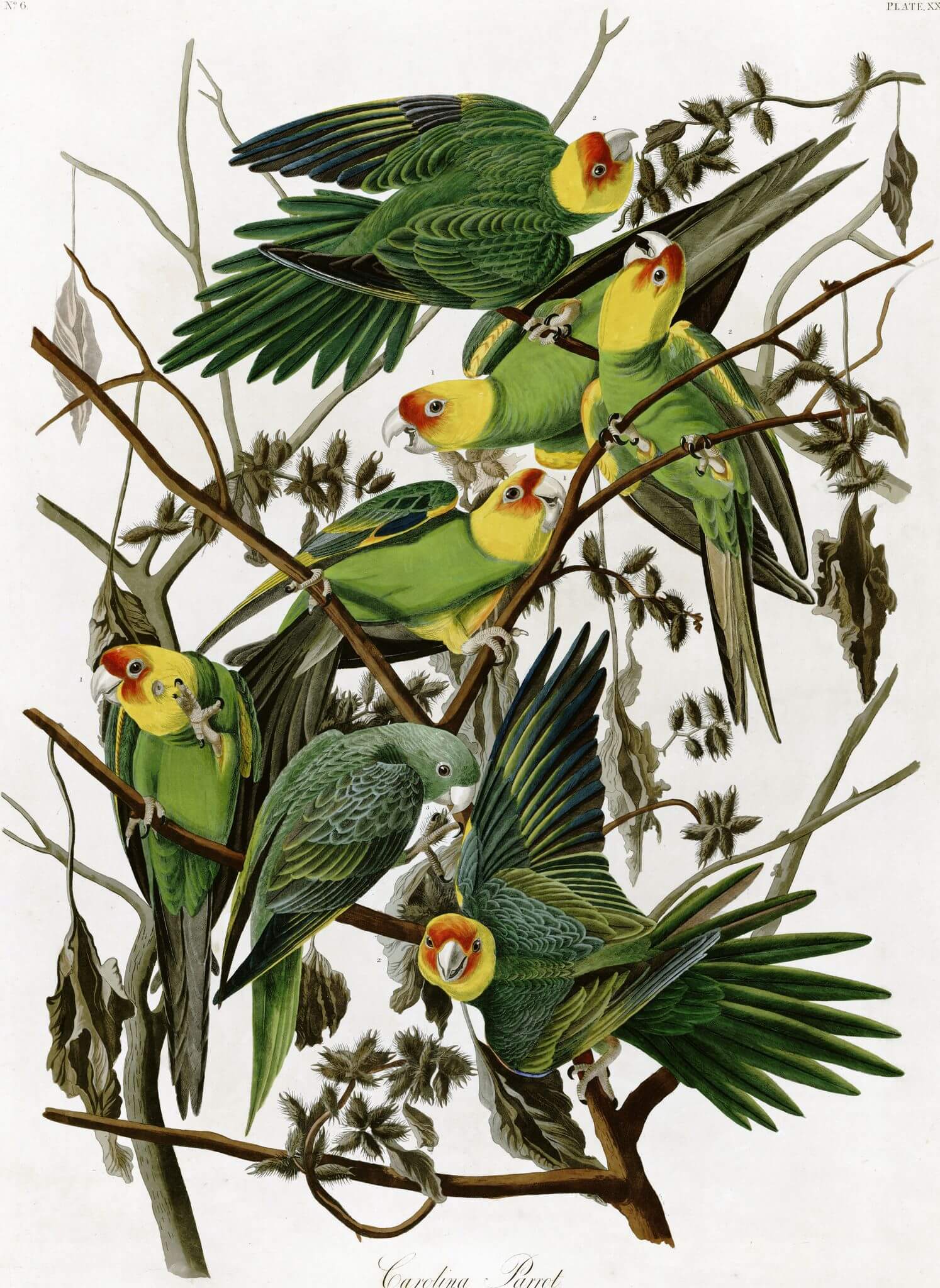 Once harvested from the wild, bird products would be processed by milliners using bleach and other harsh chemicals to prevent decay. If a bird was not to be used atop a hat in its entirety, it would be separated into smaller pieces. One popular adornment was the aigrette, or fan-shaped array of feathers. One hat accent could represent two or more birds’ worth of the desired feathers. 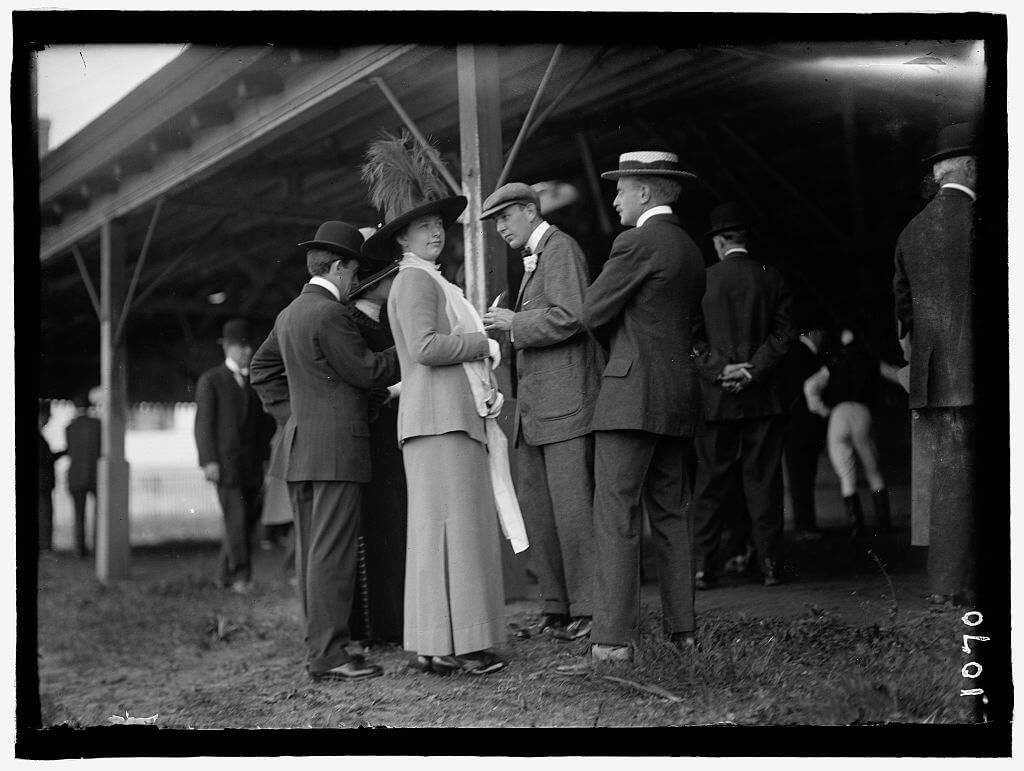 Helen Taft, daughter of President William Howard Taft, wearing a hat featuring an aigrette of egret feathers at the Benning Races in 1912. Courtesy Library of Congress.

Feathers and skins would often be dyed to match the fabric of hats and dresses, black being the most frequently used to create accessories suitable for periods of mourning, during which women would not wear colors for months or years at a time.

Large feathered hats became a microcosm of Gilded Age excess. They simultaneously represented the ideas of conspicuous consumption, ostentatious displays of wealth, and man conquering nature. The quintessential symbol of the wastefulness and destructive nature of the industry is perhaps the fact that on its fateful maiden voyage, the most valuable cargo aboard the Titanic was over 40 cases of feathers destined for New York milliners. The crates were insured for over $2.3 million in today’s dollars. At the time, only diamonds were more valuable pound for pound. 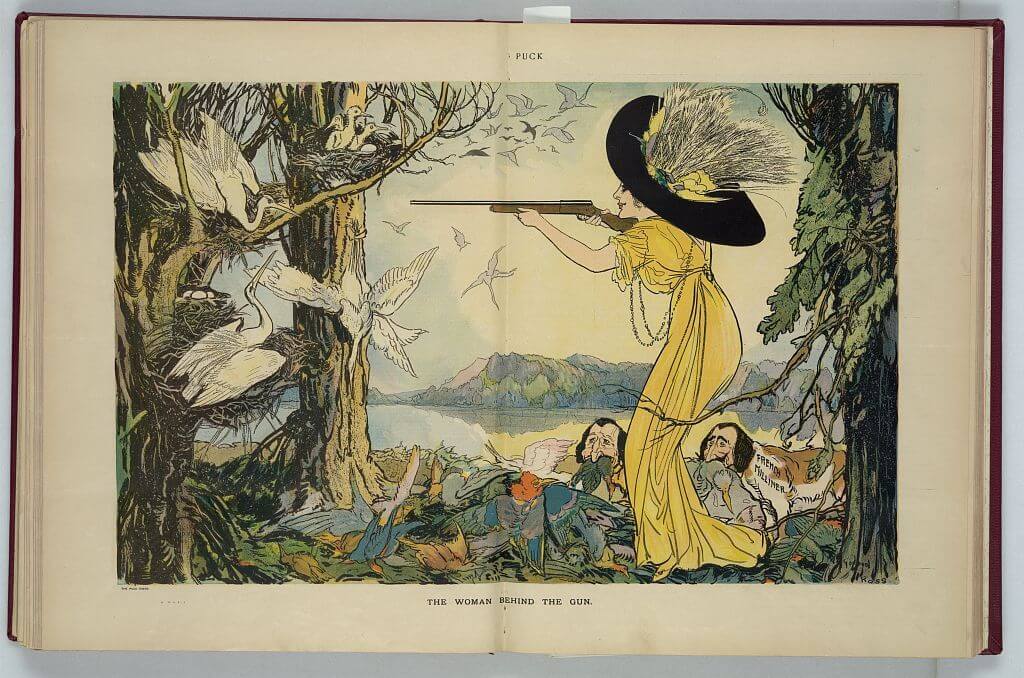 Puck magazine illustration, 1911. "The woman behind the gun." Courtesy Library of Congress.

The increasing destruction by the industry became the target of grassroots activism by some of the very consumers who had made the trade so successful: wealthy women. In 1896, socialite Harriet Lawrence Hemenway and her cousin Minna B. Hall founded what became the Massachusetts Audubon Society by hosting tea parties in their homes, during which they would encourage their peers to stop wearing feathered hats. The organization grew into the network of local chapters we know today as the National Audubon Society. It was the first formal effort in the United States to enlist ordinary citizens in bird protection activities.

The organization’s lobbying resulted in the passage of a series of laws governing the feather trade, such as the 1900 Lacey Act, which prohibited the importation of wildlife that had been harvested against local laws in its country of origin. The farthest-reaching and still the most robust of the laws to come out of bird protection activism in this period was the Migratory Bird Treaty Act, signed into law by President Woodrow Wilson in 1918. The law placed all migratory birds under federal protection, making it illegal to kill or possess parts of the covered species, even if they were naturally molted.

In addition to growing legal protections, other factors also influenced the waning popularity of feathers on headwear. As war broke out in Central Europe in 1914 and women were needed to help in the war effort, clothing in general became more practical and less ornamental, and hat sizes shrank. By the 1920s, demand was almost nonexistent. Frank Smith, appointed South Africa’s "Special Ostrich Commissioner" to the 1924-25 British Empire Exhibition in London, wrote of his thwarted efforts to sell his country’s plumes, "Small hats and short skirts had come in, and the ostrich feather simply will not 'go' with either of them."

Learn more about this fatal fashion trend in an online conversation with curator Dawn Brean and textile conservator Rebecca Kelly on Tuesday, March 16 at 7:00 p.m.
Our Story 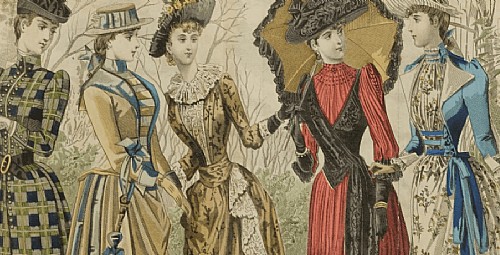